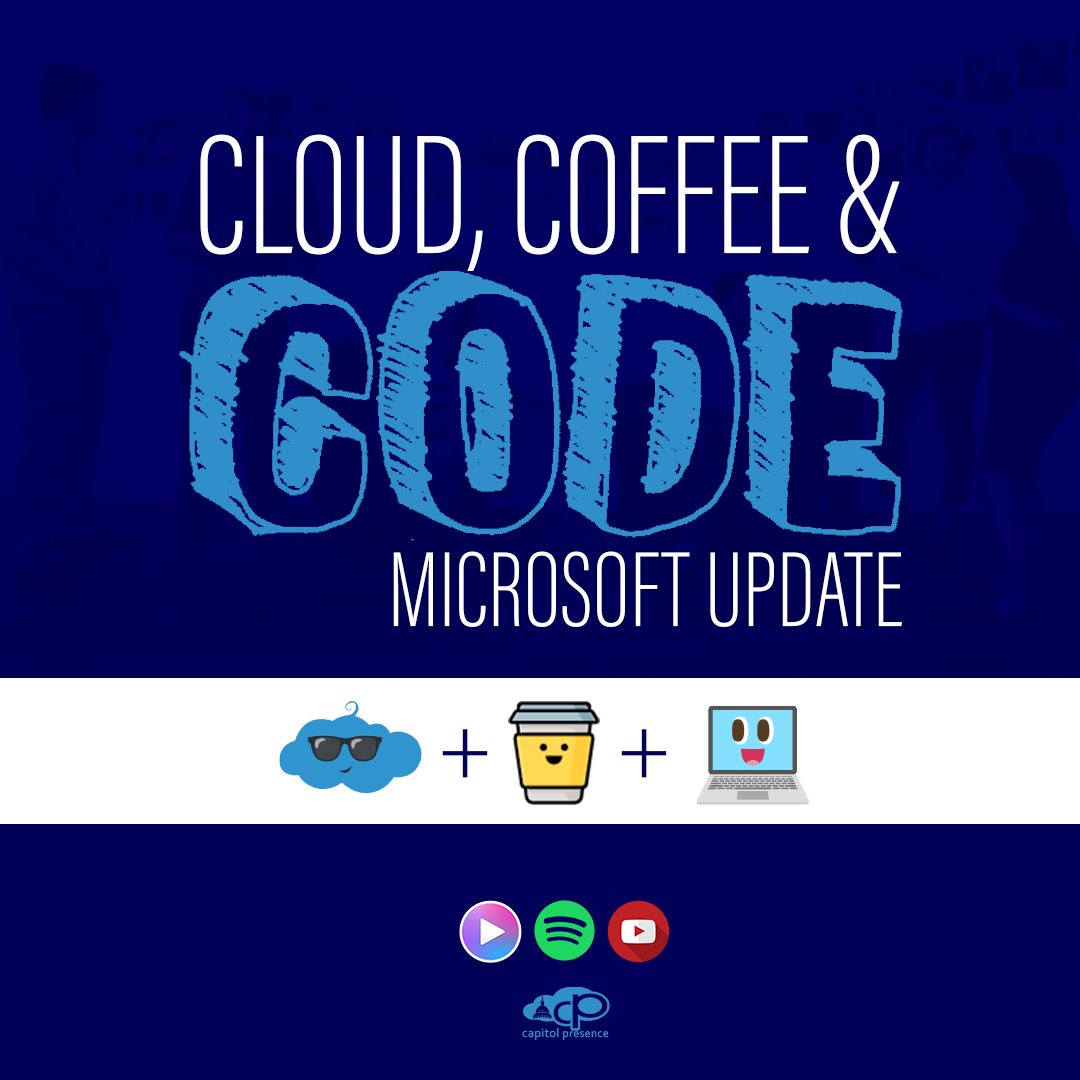 Microsoft released multiple changes that effects admins, developers, designers and general users. These changes all further push the integration of the Microsoft 365 platform, as well as the dynamic vision that Microsoft has for SharePoint, Teams and the Power Platform. 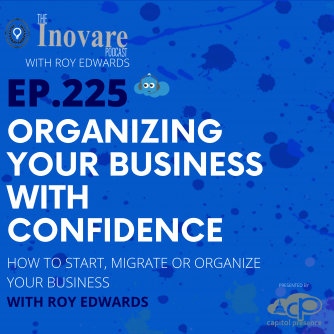 Ep. 225 Organizing Your Business with Confidence 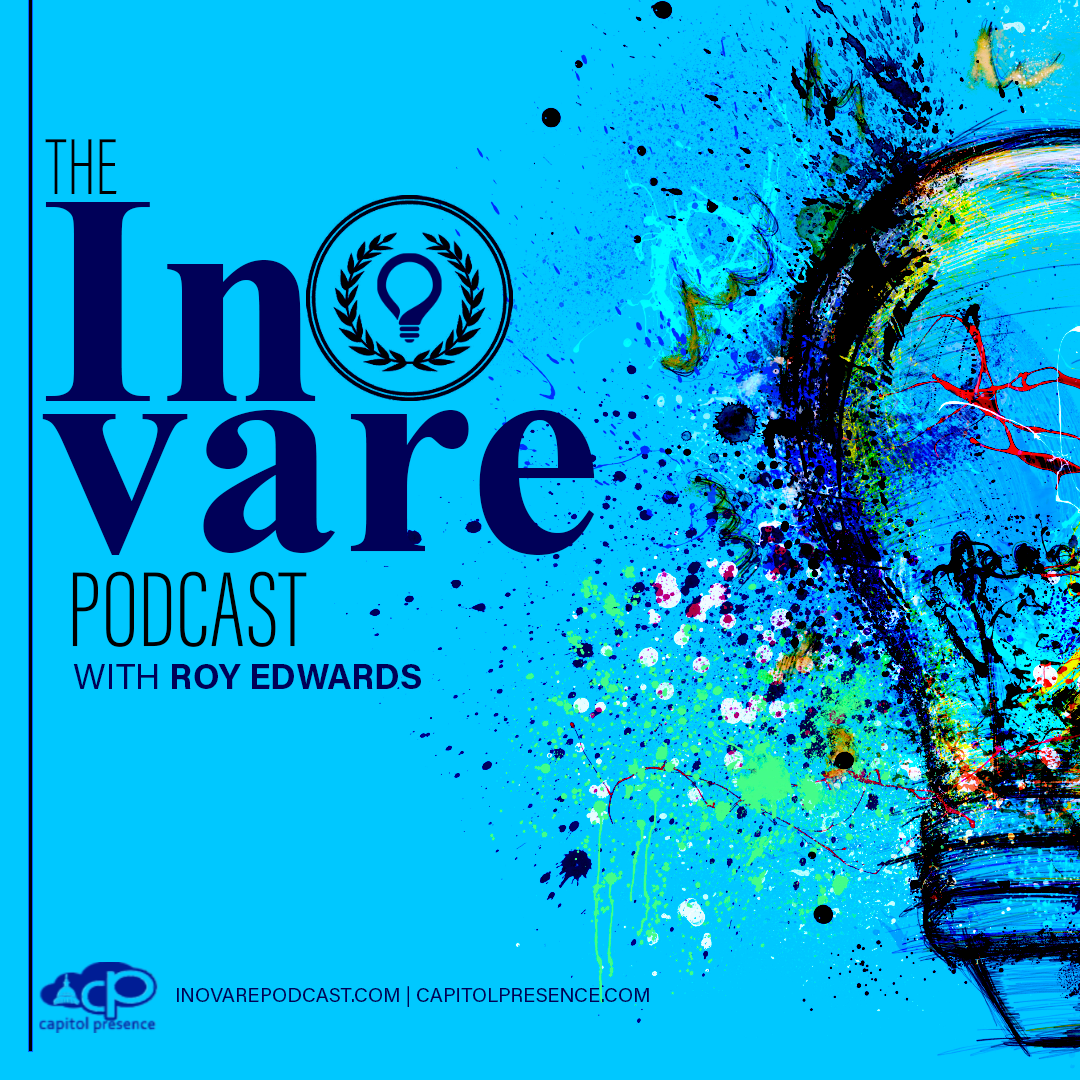